The Fullerton depot’s new parking lot and the installation of two sidings by the city provided the perfect site for what would be Fullerton Railway Plaza Association's (FRPA) inaugural Railroad Days weekend event in May 1999. It was a spectacular success, attracting 15,000 adults and children over the two days.

The annual event grew yearly to a record 40,000-plus visitors at its 10th anniversary in May 2008. The response verified FRPA’s initial belief that a permanent, rail-related attraction at the depot would be well received by the public.

Meanwhile, in 2005, the city of Fullerton began preliminary planning to redevelop the area near the depot, and FRPA was encouraged by city fathers to present plans for a permanent destination attraction to be considered for inclusion in the project. FRPA hired attractions consultant Barry Howard—design concepts creator of the California State Railroad Museum in Sacramento—to put the organization’s dreams onto paper. His vision of an active, educational, learning-can-be-fun approach to the facility marked a new perspective to the static display concept of the past.

From Mr. Howard’s conceptual design study, FRPA developed a prospectus and a business plan for its newly named Southern California Railroad Experience (SCRX) and presented them to the city to be included in the Transportation Center’s planning process. Unfortunately, in December 2008 the proposal was not accepted by the city and FRPA was left to consider other options.

FRPA immediately refocused its efforts on a more regional basis. New vision, mission and goals were adopted; the organization name was changed to Southern California Railway Plaza Association, Inc. and the association began to search for alternative ideas for holding our events and creating a railcar display venue. 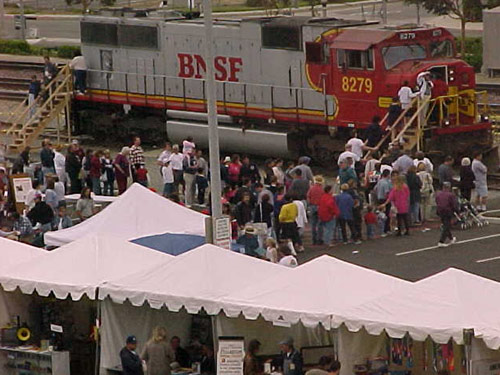 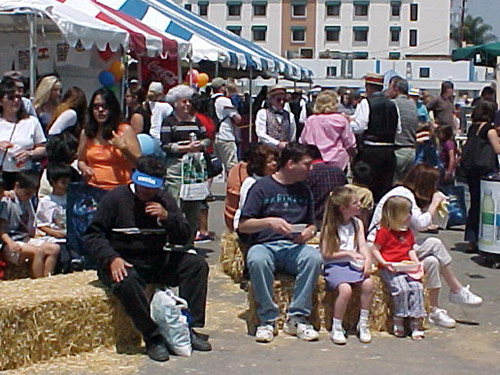